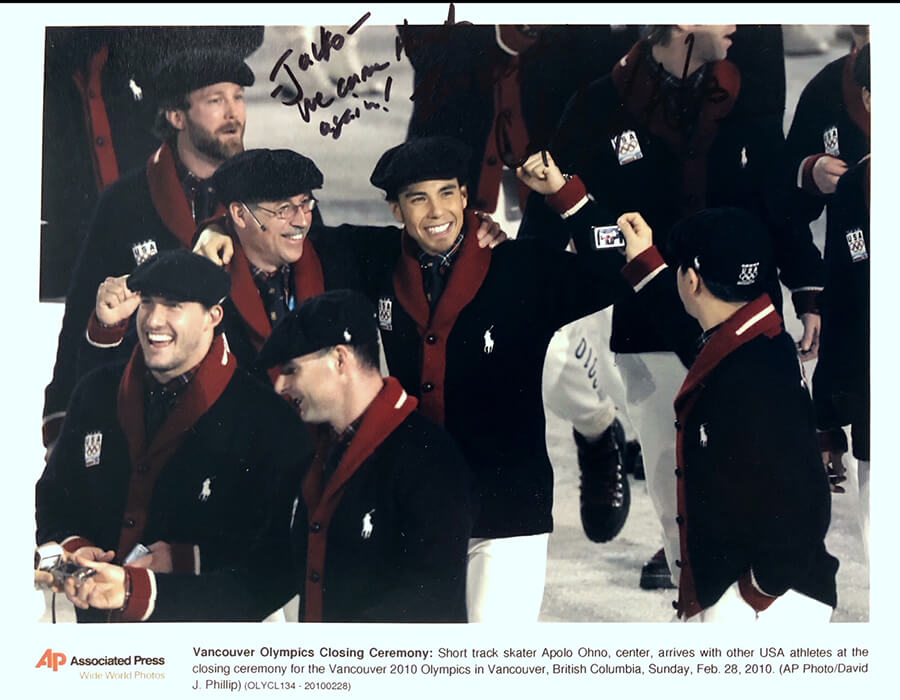 Sauna recovery should absolutely be on an athletes overall recovery regimen

It is near impossible to identify a single stand alone component of training/event preparation/recovery that will make the difference between being on the Podium or not for elite athletes.

The reality is that doing everything to the utmost in the wide compilation of required components for success is what makes the difference.

I make the above statement based upon my experiences since 1974 as a successful international competitor, coach, official, administrator and now event organizer. My most notable experiences come from being either the Olympic Head Coach or Olympic Team Leader for the 1992,1994, 2002, and 2010 Short Track Olympic Teams.

One important aspect that absolutely must be done well, especially as elite athletes get older, is doing everything correctly for recovery after training and competition. I do not pretend to know the exact formula for recovery for every individual for every sport. But I draw on my experiences with working with Champions of Short Track Speed Skating most recognizable would be the USA’s most decorated Winter Olympian (8 Olympic Medals) Apolo Anton Ohno and his 2010 Short Track Olympic Teammates.

The Olympic Games are especially tough on top Short Track Speed Skaters like Apolo Anton Ohno. He competed in the Heats, Quarter Finals, Semi Finals and Finals in the 3 individual Events of 500m, 1000m and 1500m, plus 2 rounds of the 5000m Relay for a total of 13 races that are spread over 5 nights that spans the 17 days of the Olympic Games.

My experience has been that Apolo Anton Ohno used time in saunas as part of his recovery regimen. A number of his teammates also included this in their regimen. It became apparent that among my duties as Team Leader for USA Short Track Olympic Teams was to gain access to a sauna that was in a readily accessible location and available to fit our Teams schedule. This was easily accomplished at the 2002 Olympic Games through pre-arranged use of a Hotel sauna in downtown Salt Lake City near the Olympic Short Track Venue. The 2006 Olympic Games in Torino, that I was not at, I understood that accessing a sauna was a challenge.

Keep in mind that since the Winter Olympics debuted in 1924 US Speed Skaters have won more Olympic Medals than any other USA Olympic Winter Sport. The 2010 USA Olympic Short Track Team contributed greatly to the total and broke the record number of medalist.

It was a compilation of a long list of many many factors done well by the Olympic Short Track Skaters and Short Track Olympic Coaches and Staff that led to the record breaking results of Apolo Anton Ohno and the rest of the 2010 USA Short Track Olympic Team. But through practical experience I am convinced that sauna recovery time contributed to the success for Apolo Anton Ohno and his 2010 USA Olympic Short Track Teammates. Sauna recovery time should absolutely be on an athletes overall recovery regimen “to-do” list for peak performance. 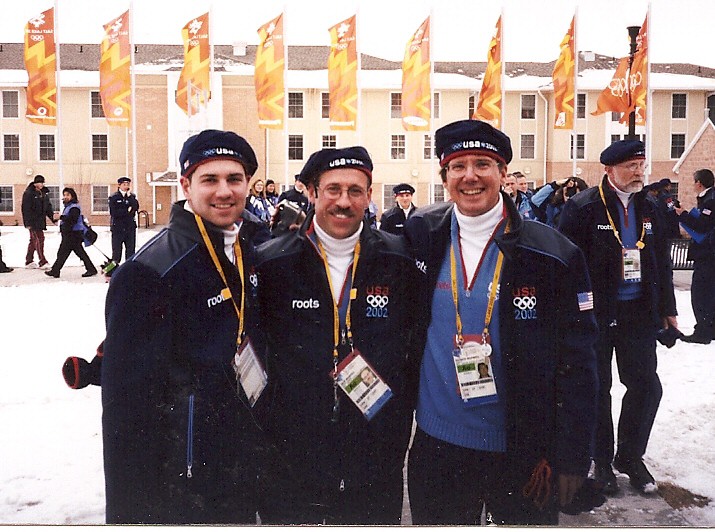 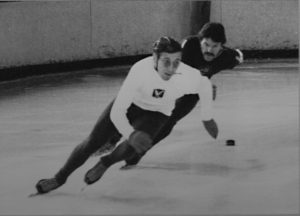