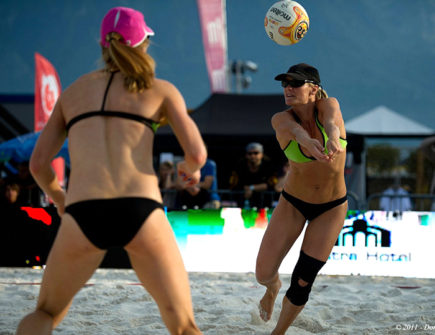 The benefits of sauna sessions after a workout are amazing

Liz Pagano
The benefits of sauna sessions after a workout are amazing – muscle relaxation, sweating out toxins, and improved health are just a few that I experienced. I go in the sauna as much as possible after every workout. Former AVP Beach Volleyball Athlete, USA Beach Team in 1999 and 2003 Pan American Games   [...] 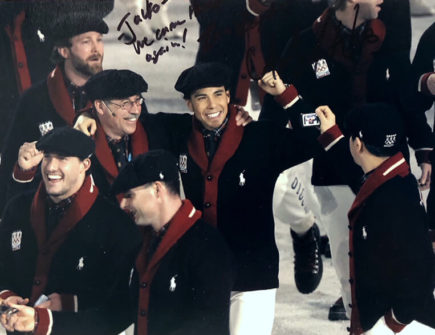 Sauna recovery should absolutely be on an athletes overall recovery regimen

Jack Mortell
It is near impossible to identify a single stand alone component of training/event preparation/recovery that will make the difference between being on the Podium or not for elite athletes. The reality is that doing everything to the utmost in the wide compilation of required components for success is what makes the difference. I make the above statement based upon my experiences since 1974 as a successful international competitor, coach, official, administrator and now event organizer. My most notable experiences come from being either the Olympic Head Coach or Olympic Team Leader for the 1992,1994, 2002, and 2010 Short Track Olympic Teams. One important aspect that absolutely must be done well, especially as elite athletes get older, is doing everything correctly for recovery after training and competition. I do not pretend [...] 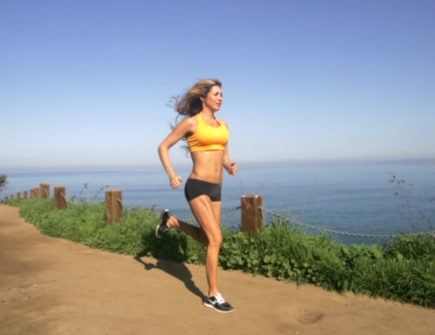 Milena Glusac
During my professional running career I utilized high heat exposure to assist in my preparation and recovery. There wasn’t significant data at the time surrounding the benefits of dry heat exposure and mitochondrial fitness but I knew I felt better and performed better after consistent use of a high heat dry sauna. I competed at the World Half Marathon Championships in Veracruz Mexico. Temperatures were in the high 90 degrees and most competitors were struggling. I believe my top ten finish was due in part to my ability to positively respond to heat because I utilized a sauna consistently. Although most traditional sports trainers and coaches disagreed with my school of thought I continued to make sauna use a part of my fitness regime. I am happy to hear that [...] 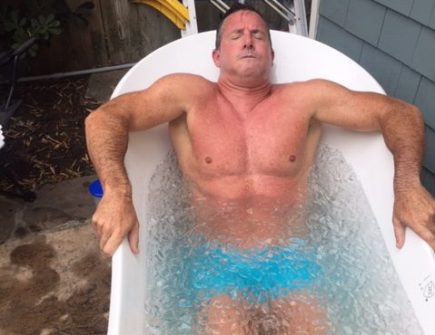 Fred Jolly
The mental and physical benefits of sauna and ice bath are beyond belief. Each has its own documented benefits from reduced inflammation to improved circulation, even the possibility of reducing heart decease! But putting them together in a structured way has really been a game changer for me and my crew!  Better recovery from HIIT workouts to better sleep. I feel like I’m 20 years younger!! [...]

Sauna and ice bath are one of the best things you can do to recover faster!

Yoana Teran
Being a Strength coach and loving lifting heavy things, I know how important recovery is. The benefits I am getting from the sauna and ice bath my friend Bill offers are incredible. Cold and hot showers help to eliminate toxins from the body, build a mental strength, train the nervous system to be more resilient to stress, stimulate weight loss, improve circulation and they even improve your skin and hair…..just to mention some of the benefits. I highly recommend to connect with Bill. He will definitely explain all the benefits and take you to a wonderful recovery experience.   [...]
Saunas USA